Complexity studies physical processes that are in general unpredictable, or difficult to predict, and depend on a multitude of interacting degrees of freedom. Examples include chaos, rare events, brain functions, natural mimicry and camouflage, swarms cooperative dynamics, intelligence, etc..

Despite that in some cases the evolution of these systems seems dictated by relatively simple interactions—such as predator-prey games in nature or neurons that send electric stimuli to their nearest neighbors—the effects arising are advanced and sophisticated, with a common denominator: extreme efficiency and sustainability.

A brain with 250 trillion connections and 100 billion neurons is contained in a cube of only 10 cm side, consuming less than 20W. Each neuron dissipates less than 1 nW: this power is one millionth the one dissipated by the most sophisticated transistor fabricated today. A similar complexity seems to rule unpredictable natural phenomena, such as chaotic brownian motion or catastrophic events. Rare phenomena ranging from hurricanes to anomalous water waves are observed in environments that are normally in a quiet state. Under specific conditions, a strong cooperation among a large multitude of waves in the ocean or clouds in the sky occurs, triggering the formation of events that gather exceptional amounts of power. The equivalent power of each of these events is way higher than the most efficient plant available on earth. The camouflage of specific mollusks is more advanced than the most sophisticated nanomaterial engineered today; they can also dynamically change, contrary to man-made best structures.  Ants explore a given terrain faster and on higher grounds than any current technology based on drones. Each ant requires also an infinitesimal amount of energy. Human babies develop spontaneous language abilities and cognitive thoughts, none of which happen in the most advanced technological platform currently available.

Inside the human brain neural network. Each brain has approximatively by 250 trillions of connections and 100 billion neurons: this is the number of stars of our milky way galaxy.

Satellite video sequence documenting the formation of a rare catastrophic event gathering huge amounts of energy. If left uncontrolled, it destroys everything in its path.

Once of the most advanced dynamic form of camouflage available in Nature. The octopus vulgaris can recreate the surface, texture, pattern, color of the surrounding alga in few seconds. It is surprising to know that the octopus is colorblind and does not actually see what is happening.

Examples of cooperative intelligence: spontaneous syncronization and social interactions in fish motion, fireflies, ants colonies and birds flocks. Despite the simplicity of these organisms, they are able to display the emergence of spontaneous and high level forms of interactions.

The goal of our research is to understand the physical origin of these behaviors and trasform them into sustainable technologies that tackle contemporary problem of global interest, ranging from energy harvesting to clean water production, design of smart materials, biomedical applications, information security, artificial intelligence, global warming, and so on.

If successful, this could unlock advanced functionalities that are the results of millions of years of evolutions and optimized adaptations. The importance of this research has already been recognized decades ago by Warren Weaver in a famous paper:

Creating technologies from complex natural systems is a modern interdisciplinary research field that permeates many different scientific areas. In electronics, large research efforts are channeled towards the study of living cells and genetic networks for developing efficient superconducting circuits. Complex network structures are also strongly investigated to optimize the power consumption on electrical grids, communication protocols and also social media. In economics, the study of complex interacting systems has a profound impact in several areas of interest, including logistics and finance. In mechanical engineering and materials science, the high degree of sophistication of biological systems have been replicated to develop materials and devices with remarkable performance, as in the case of bio-inspired surfaces for water condensation. In neuroscience, the structural properties of the brain are largely investigated to create future technologies in medicine and neuromorphic computing. The maturity of these results led also to a reborn of interest in artificial intelligence, attracting billions of dollars of funding from governments and private industries.

Figure 1 provides a high-level overview of evolutionary complex systems and devices.  Figure 1a shows different complex Natural systems ranging from chaotic dynamics to catastrophic events, to neural networks and to sophisticated camouflage techniques of insects and birds. Unlike classical structures, evolutionary systems are characterized by a large number of interacting degrees of freedom (Fig. 1a). These correspond, for example, to a large network of electromagnetic modes driven by chaotic dynamics, or to a large multitude of interacting waves in a rare event, or to a multitude of disordered nanostructures following the structure of natural insects or birds.

By leveraging on a “nonlinear orthographic” design concept inspired by the structure of these systems (read more here), we realized high impact applications in several fields, ranging from energy harvesting to nano medicine and complex material engineering. Each technology we developed is listed with the corresponding complex system we used (more information on the research section).

Figure 1b shows a possible pictorial representation of an evolutionary complex system. This can be imaged as a multidimensional structure created by the interaction (i.e., the connectivity in the language of network dynamics) of different components. The response of the system is represented by a specific shape, which is driven by the parallel interaction among all the elements of the multidimensional network. By changing the connectivity in one single step, the system can assume different responses and manifest diverse behaviors.

This design approach allows to relax many fabrication constraints, as the single atomic units of the network are typically represented by heterogeneous or disordered elements that are easily assembled on large scales. Other than scalability, large scale network structures are also extremely robust. The organization in a multidimensional network structure, in fact, can easily absorb single units failure, given the possibility to change the system connectivity and restructure the network interactions in order to maintain the network functionality even under harsh conditions.

Another attractive feature of these systems is that they typically exhibit a characteristic number of states that grows exponentially with the system’s size. An example is a foam structure, which possesses an exponentially large surface for a given volume of material. This property is advantageous over materials assembled from arrays of identical elements, whose characteristic properties scales linearly with the system size. In a complex system, this advantage typically translates into a nonlinear (e.g., exponential) efficiency. These are usually not attainable in traditional, non complex, systems, which exhibit linear efficiency increase with the system size. Read more here.

The exploitation of complex systems to build new technologies is a challenging, yet very promising, research field. It involves the understanding of what we consider complex, which translates as something involved, intricate, complicated, not easily understood or analyzed. This sets the challenge of being able to understand the mechanisms of these systems and cross many different disciplines in order to constructively harness their properties into reproducible applications.

However, when these dynamics are suitably understood, even to a few percent, our results show that it is possible to engineer devices with record performances in fully scalable platforms, offering a promising approach to address global challenges with new sustainable technologies.

A detailed analysis of the advantages and challenges of these systems is also presented in our article on nonlinear orthography. 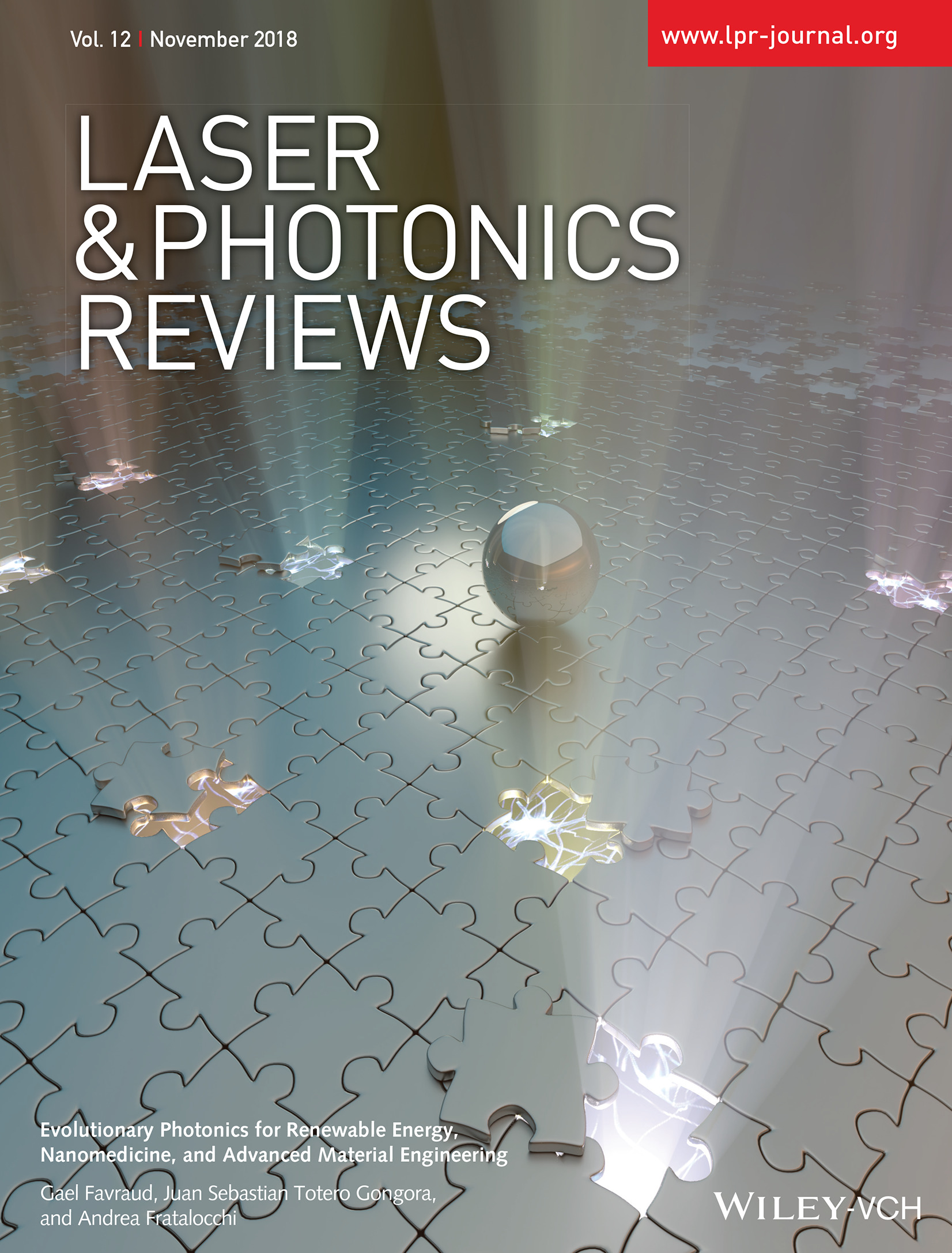