Andrea Fratalocchi is an Associate Professor (from July 2016) in the Computer, Electrical and Mathematical Sciences and Engineering Division at KAUST University. He joined KAUST in January 2011 as Assistant Professor. Prior to joining KAUST, Andrea Fratalocchi was a Research Fellow of Sapienza University of Rome under a KAUST Fellowship Award. From 2007 to 2009, Andrea Fratalocchi worked as a post-doctoral researcher at Sapienza University under a “Young Investigator” Award from the research center “Enrico Fermi.” In 2012 he was appointed as Editor of Nature Scientific Report. In 2017, he won the Middle East GCC Enterprise Award as best electrical engineer of the year. In 2019, he was elected Fellow of the Institute of Physics (IOP), Senior Member of the IEEE, and Fellow of the Optical Society of America (OSA):

For pioneering innovations in the use of complex optical systems and the development of creative technologies in clean energy harvesting, bio-imaging, and advanced optical materials 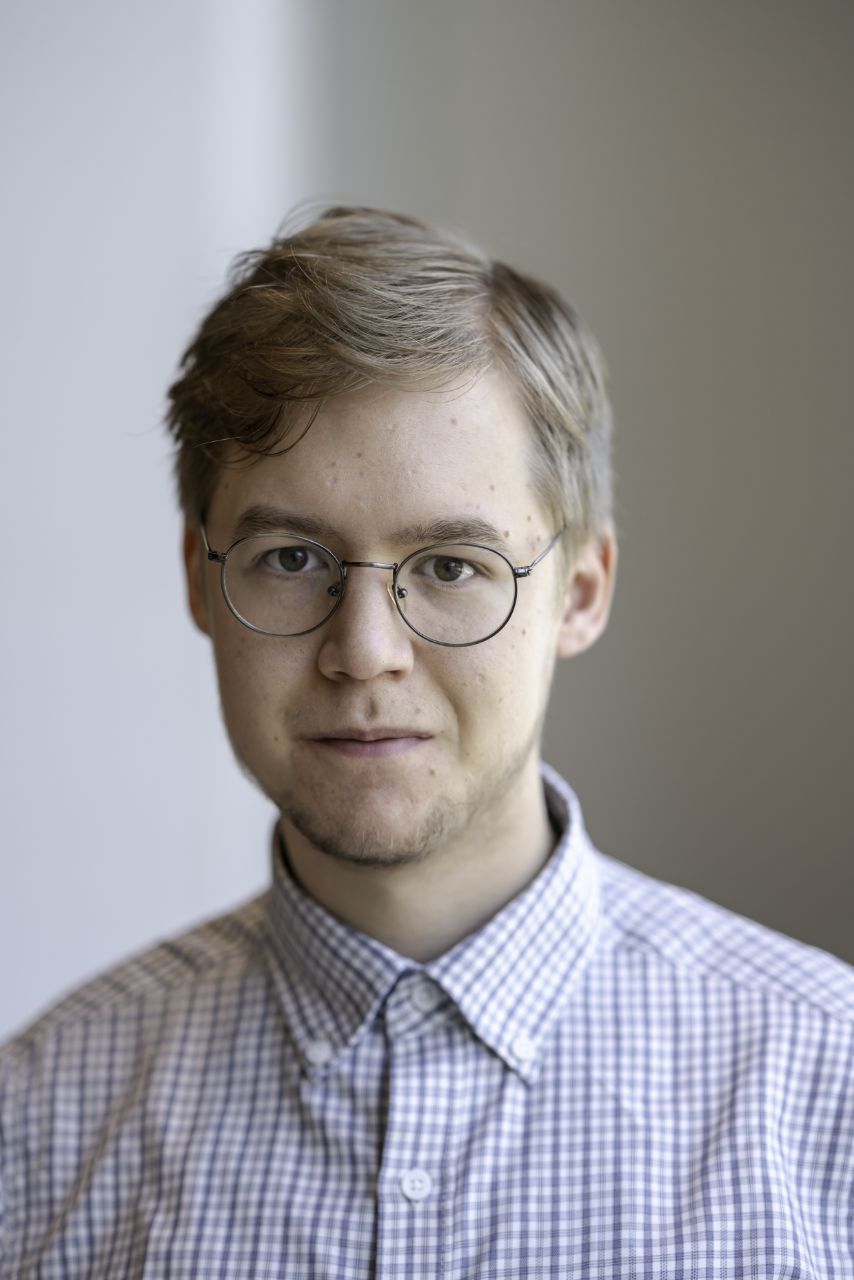 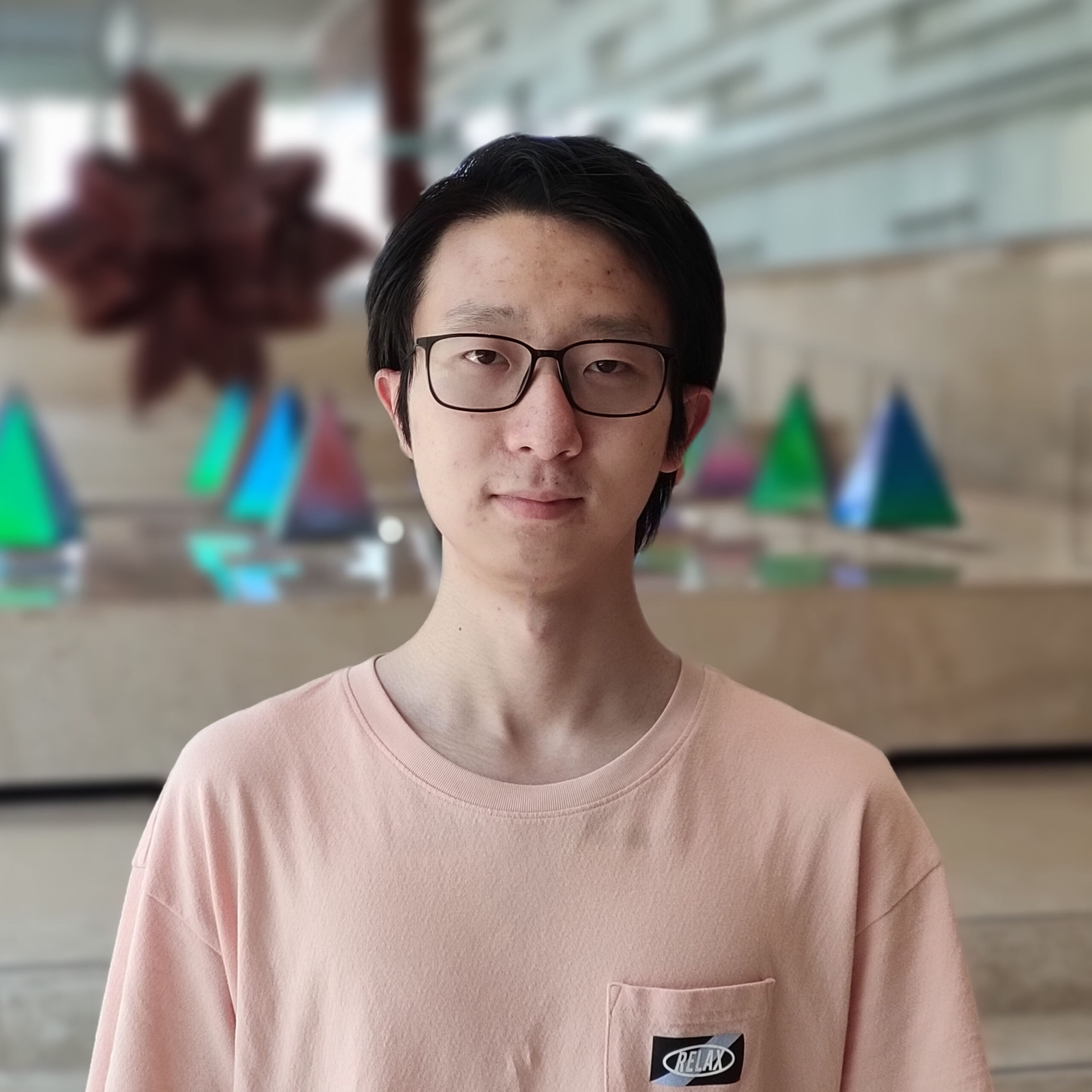 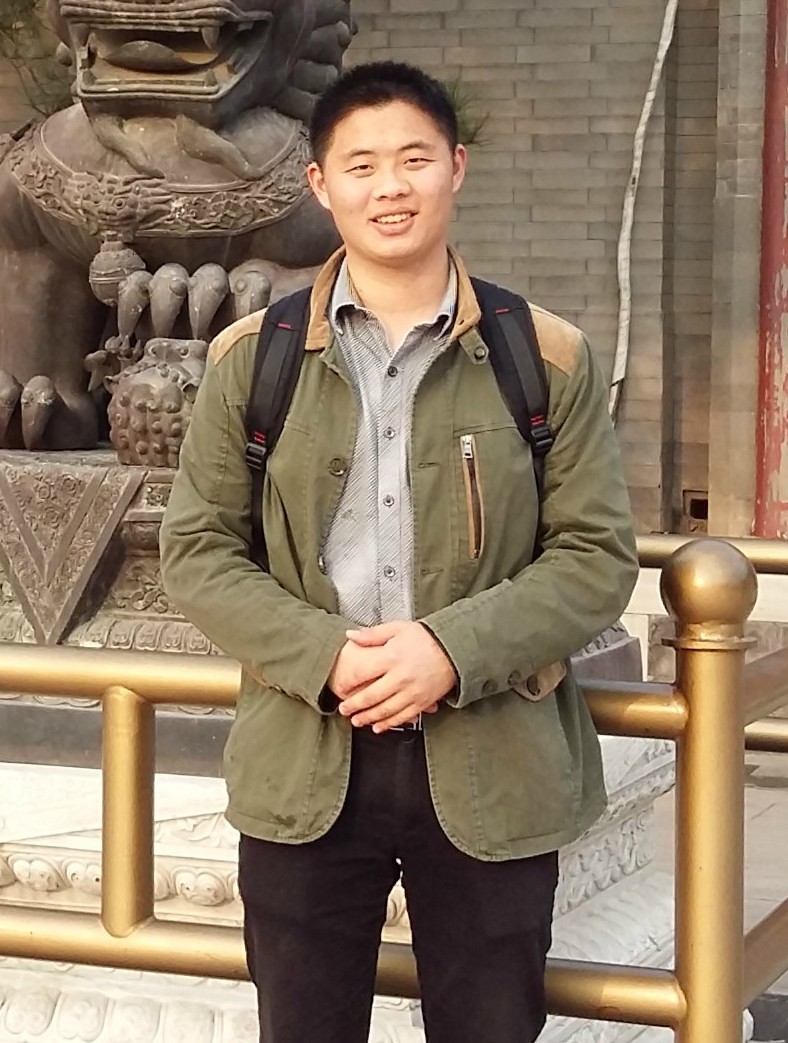 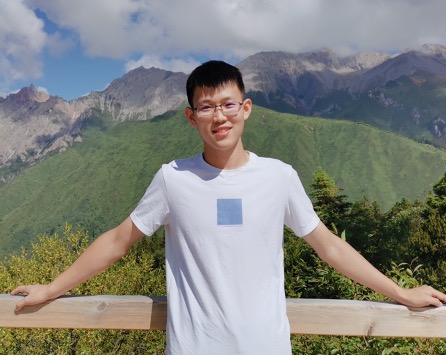