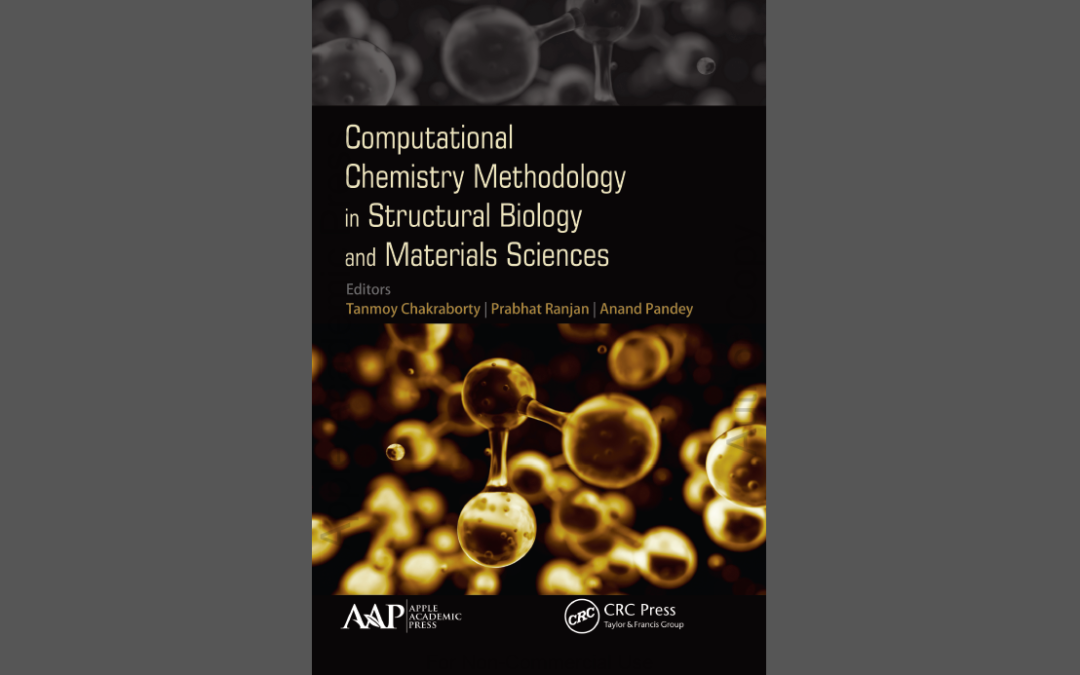 Nanocpp is our homemade Finite Difference Time Domain (FDTD) solver. It is entirely written in C++ with the following features:

Nanocpp is heavily written with template metaprogramming and the code is self-assembled according to the user preferences without the use of any if statement. The code scales up to millions of processors and is 35% faster than Lumerical, and 38% faster than comsol. It can accomodate geometries with millions of objects in high performance supercomputers in few seconds (both Lumerical and Comsol failed to represents the same set of complex objects and crashed).

Read more details in J. S. T. Gongora and A. Fratalocchi,  “Ab-Initio Techniques for Light Matter Interaction at the Nanoscale“ of “Computational Chemistry Methodology in Structural Biology and Materials Sciences” Book, edited by Taylor and Francis (2017).