Toward Quantum Cryptography with Classical Optics 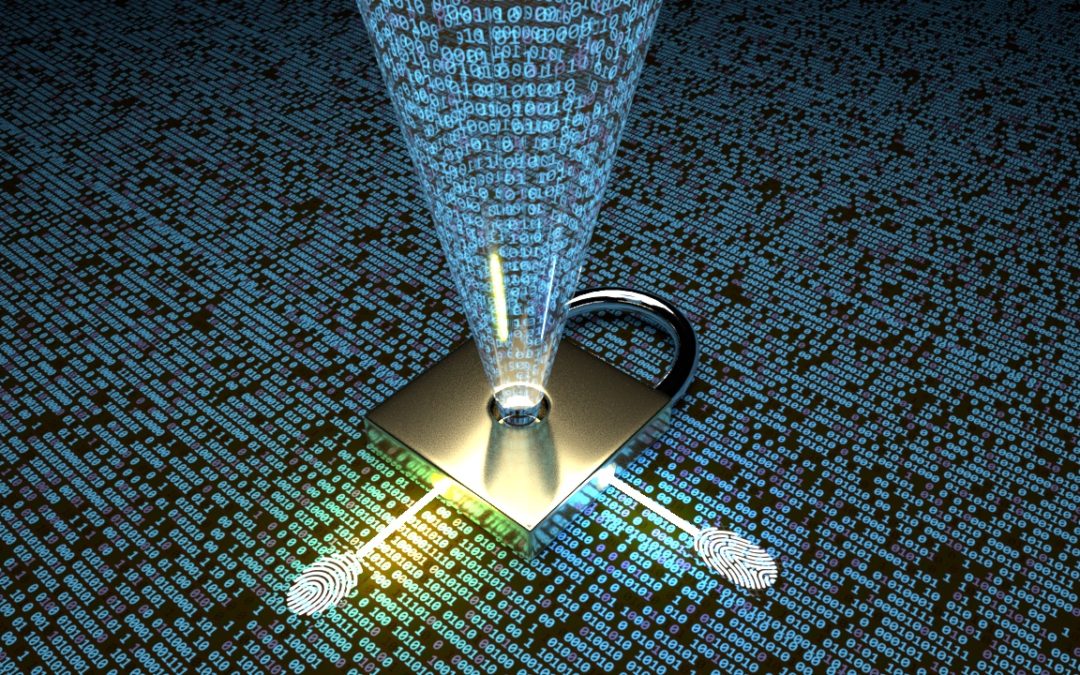 While still far from practical implementation, the prospect of ultra-powerful quantum computers has raised significant concerns about information security. That’s because a true quantum machine could quickly undermine the classical security protocols on which the current e-commerce edifice is founded, potentially bringing the whole thing crashing down.

That prospect has spurred remarkable progress in the technology of quantum key distribution (QKD), an information-security approach that, in principle, could straight-arm the security threat from quantum computers. But QKD networks, relying on delicate single-photon processes, face some knotty problems in scalability, speed and bandwidth. Now, researchers in Saudi Arabia, the United Kingdom and the United States have devised an alternative to QKD that can achieve “perfect-secrecy cryptography” through 100% classical channels—and that’s compatible with the existing optical-communications infrastructure.

The system exploits correlated chaotic wavepackets, which are mixed in inexpensive and CMOS compatible silicon chips. The chips can generate 0.1 Tbit of different keys for every mm of length of the input channel, and require the transmission of an amount of data that can be as small as 1/1000 of the message’s length. We discuss the security of this protocol for an attacker with unlimited technological power, and who can access the system copying any of its part, including the chips. The second law of thermodynamics and the exponential sensitivity of chaos unconditionally protect this scheme against any possible attack.